The Love Witch – My Review 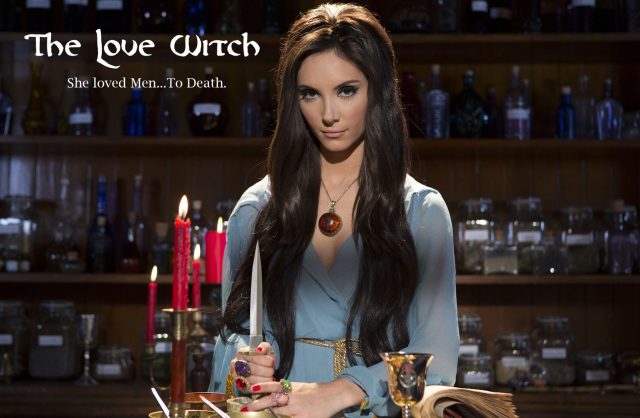 Such a retro spectacle, I loved the look. Shot by the masterful David Mullens, they made an early 1970s witch drama. This is the type of niche film I’ve seen several times before, the original iterations, and the script plays like it came straight out of that time. It’s a trip of a story, with the insanely gorgeous Samantha Robinson taking us back to some vaguely familiar Technicolor hippie magick dreamworld. 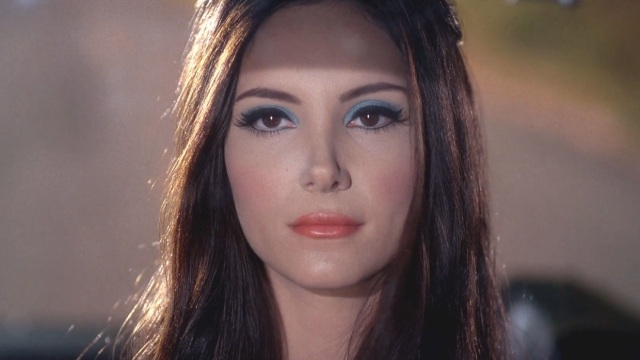 Needless to say I found many moments hilarious simply for the pastiche. On another level, the narrative is straight drama, not intended as comedy at all. It’s an odd blend.

Nearing the end it does sag a bit, and could have used a bit more moving along. I get why maybe it didn’t take off with audiences and remains more of a cult film. Would that I could have seen it on the big screen, but it never came here.

The Love Witch is a very serious exploration of male versus female ideas about love and relationships. With the love potions throwing expectations out of whack, and the mounting body count, it is definitely a film to check out. It just released today on Netflix, and I got it immediately. Top of the queue, and a pretty funny bit of escape from 2017. Now who could ask for more than that?

One thought on “The Love Witch – My Review”