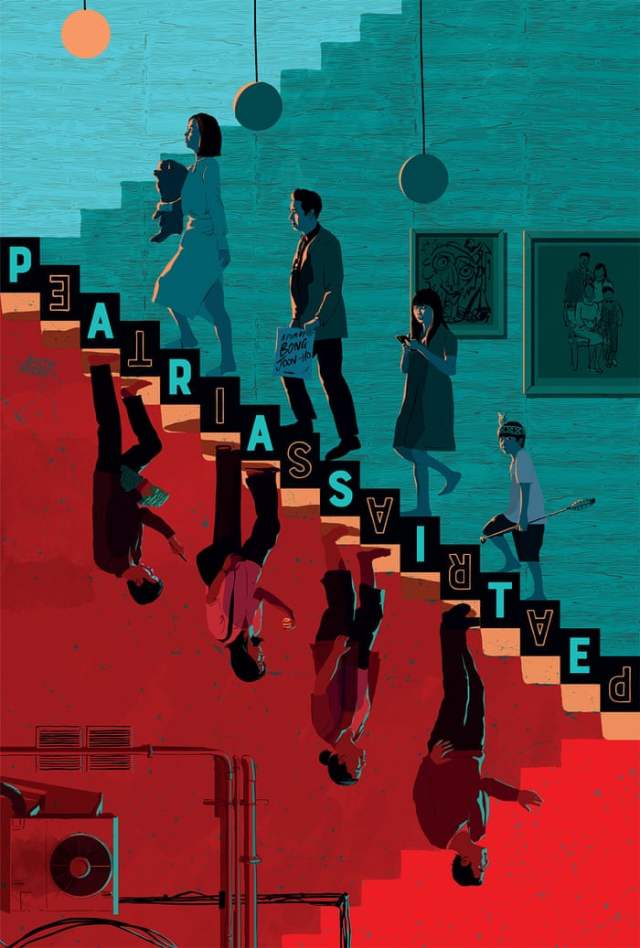 This film needs no review, having won Best Picture at the Oscars. But, perhaps it does since it’s a Korean film. Even Trump dissed the idea on Twitter, and so his faction aren’t likely to watch it. He may have slighted the film for both nationalistic and class motivations.

Parasite deals with class, those without and those with too much. In hilarious setups, the escalation is perfect. It’s a well thought out plot.

In an interview with the director, he talked about the title. Both the poor and the rich are parasites, leeching off each other, and so personifying the theme in their own ways. He said it wasn’t his intention “to make a propaganda film.” I suppose that accounts for both sides being skewered, but not quite equally. It is an interesting concept, with reasons to appeal to both groups, with the middle class sitting on the sideline spectating.

The characters are exceptionally entertaining, and so this is a must-see for film-centric people.

One thought on “Parasite – Review”