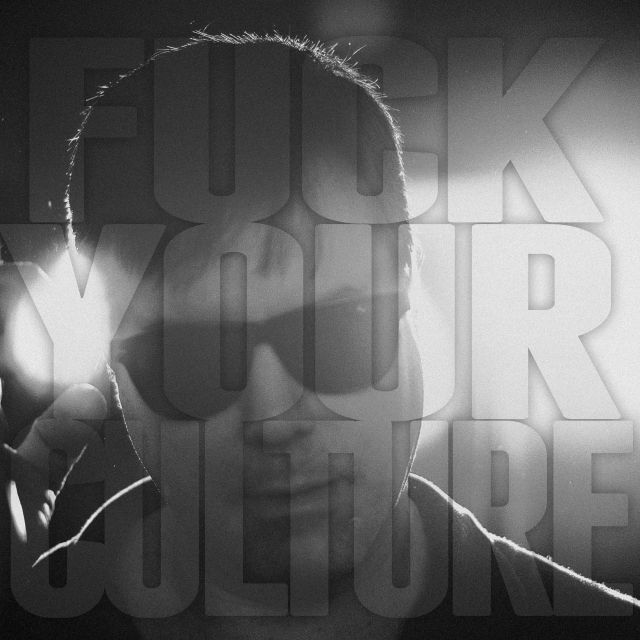 My latest original song benefited greatly from my new headphones and from extensive mixing. Also, it came about when I had the flu, and my voice dropped. I grabbed a mic, a note, and a tempo, and I went through the lyrics. That was the starting point. It’s all a sickly flu voice, plus some pitch shifting on another track.

Fuck Your Culture is where I’ve finally had enough, and I needed to get it out: the descent to fascism, the victims, the lies, the liars, the collaborators, the dupes. It was Mussolini who said, “Fascism should rightly be called Corporatism, as it represents a merger of state and corporate power.”

I’ve been fighting it my entire adult life, on the losing side it turns out.

One thought on “Fuck Your Culture (Album Version)”